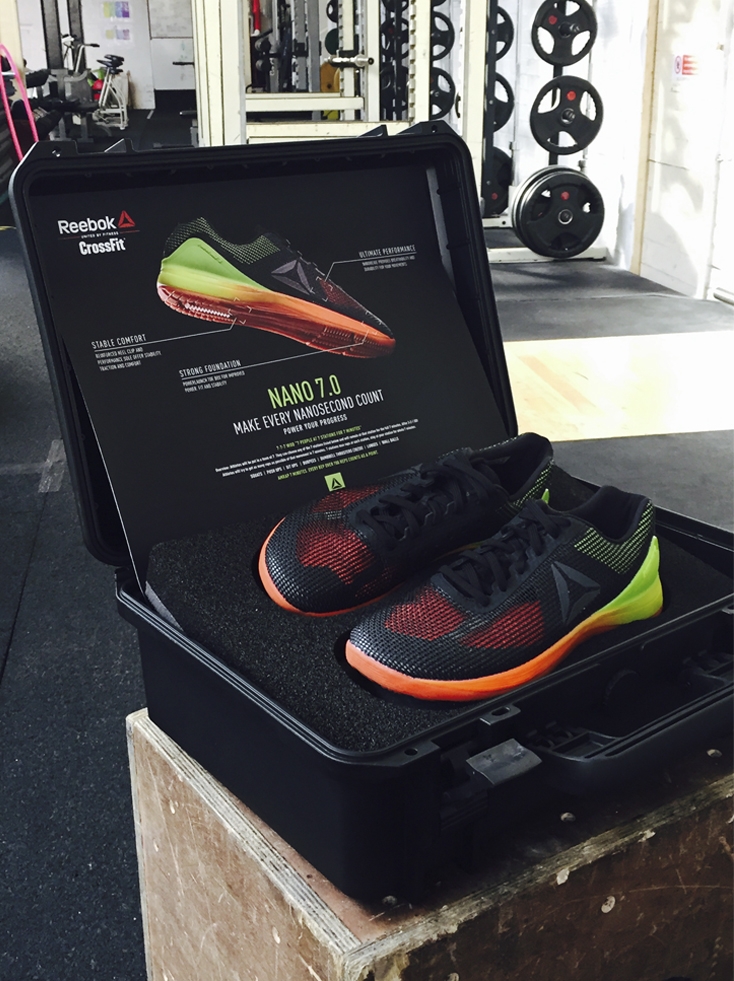 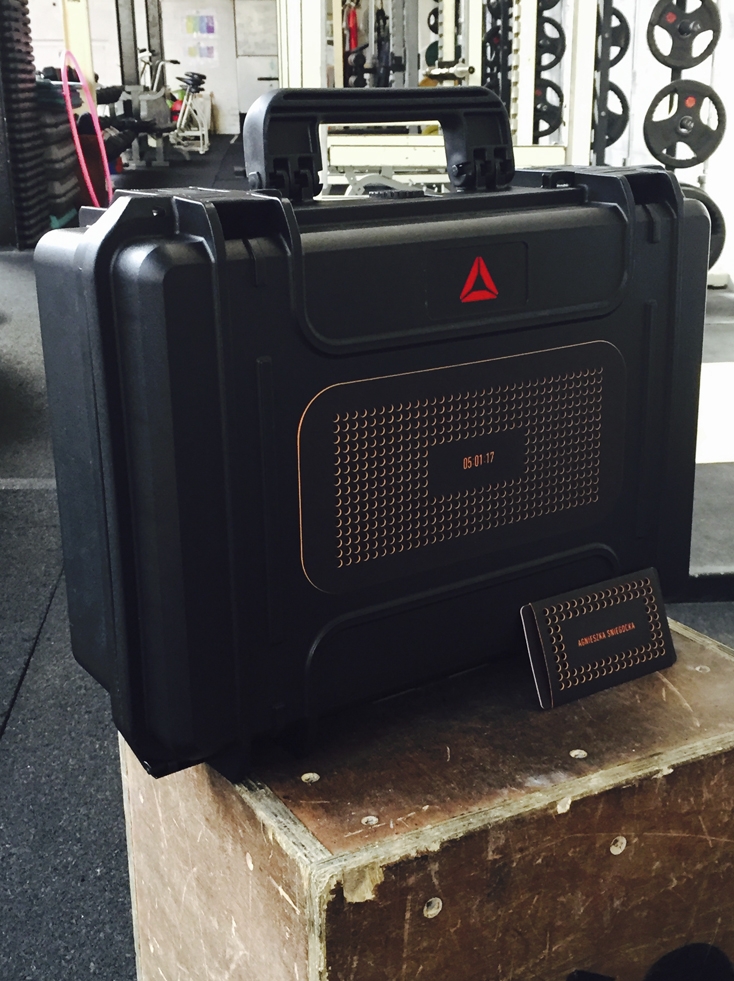 The Reebok Nano 7 launch was a global campaign which was initially seeded through the most influencers and bloggers around each continent. We created a bespoke launch box, which was only to be opened at exactly the same time all over the world with all influencers receiving an email with the combination of their padlock to open the box.

The results were incredible with over 40 influencers around the world posting blogs to their 110 million followers with 90 million likes. The noise created from the launch would then spike above the other bigger competitiors and feed through into retail sales. A cost effective launch to drive sales digitally and through retail standalone and SIS with key footwear products selling through after 5 weeks from launch. 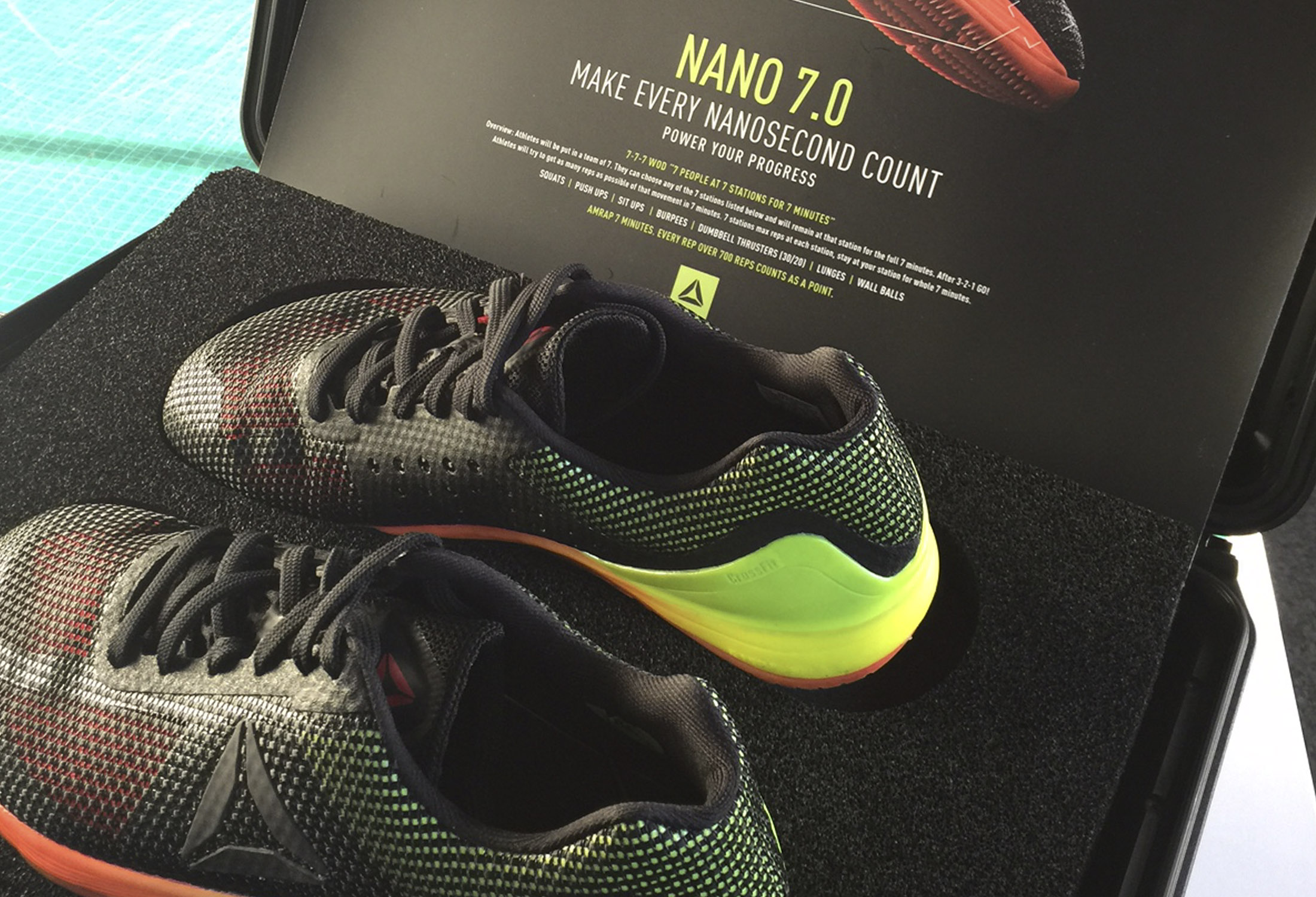