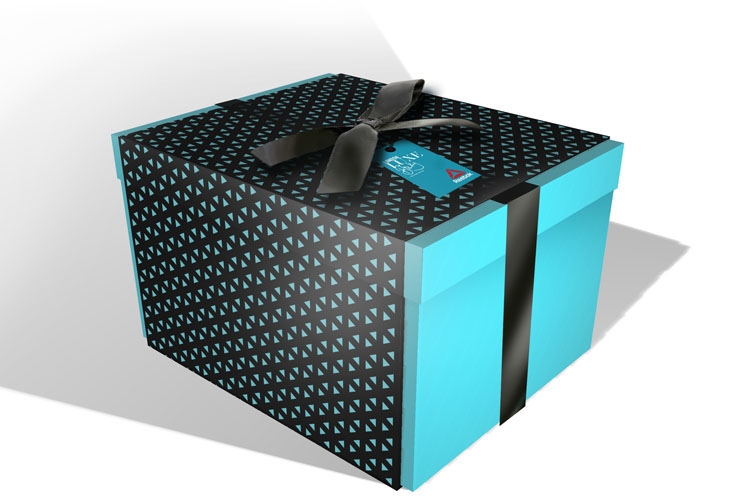 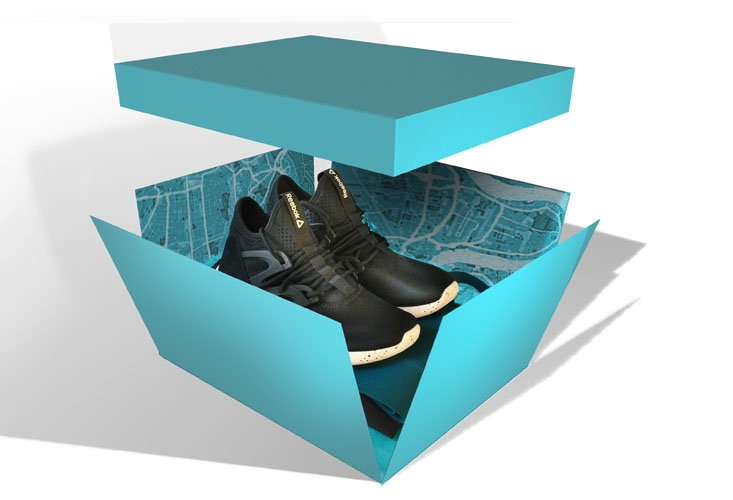 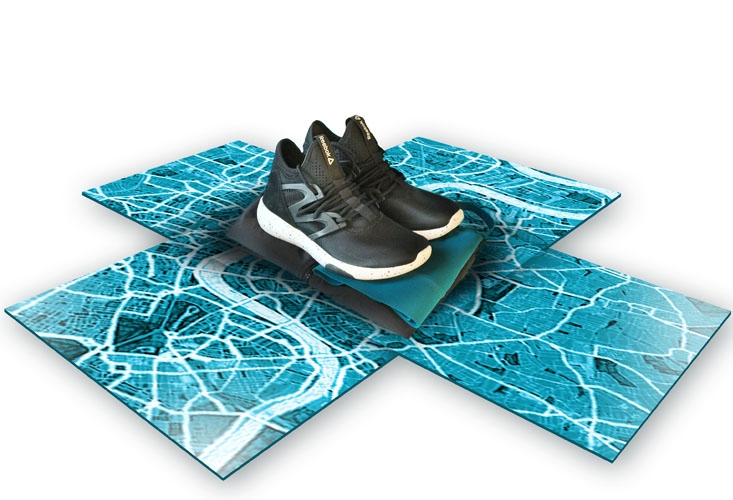 Reebok signed up fashion and lifestyle blogger Binky Felstead as their ambassador for their latest sports apparel range called the City Series. The launch of the campaign was targeted at key industry industry influencers, which started with a bespoke made from laser cut papers to silk ribbons to reflect the materials, styling and level of range. When opened, the box revealed a cityscape of London along with training shoes and apparel, as well as an invite to the Shard for a presentation by the Reebok team.

The campaign was then supported instore across all DW sports stores, as well as key independents with retail windows and launch zone executions. This was the first of many ambassador launches inclusing welterweight UK boxer Conor Benn for mens fitness apparel. 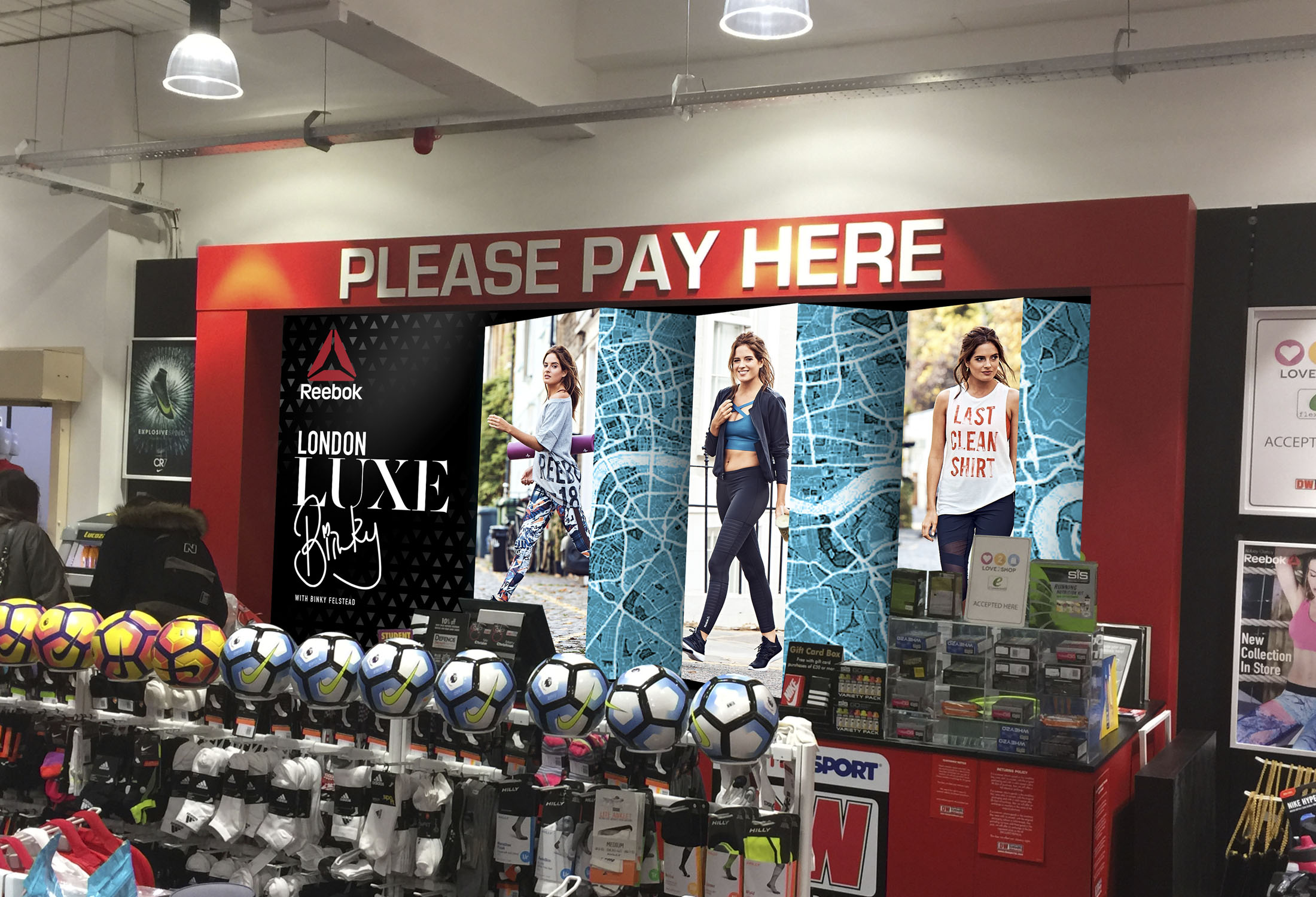